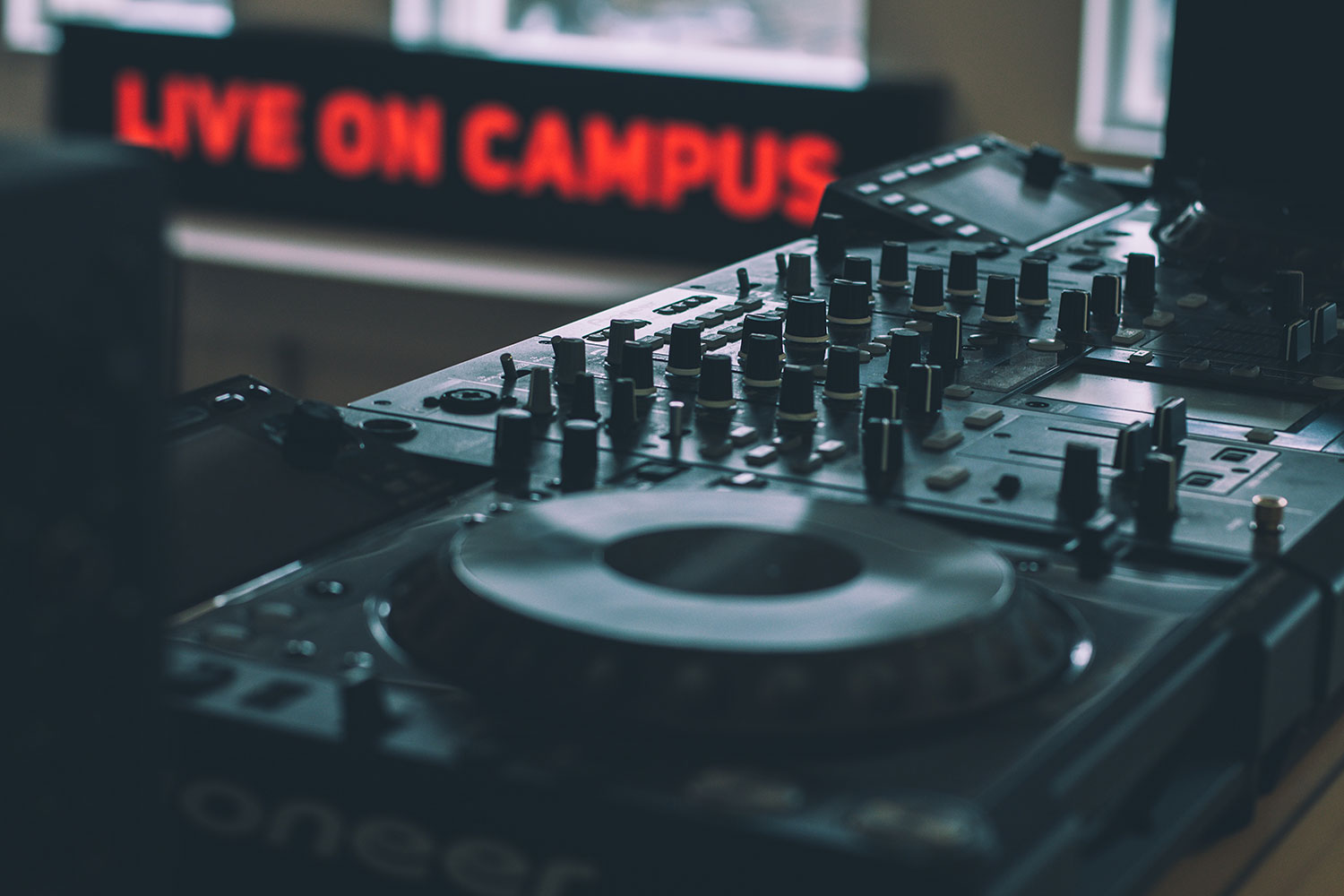 The University of East Anglia (UEA) in Norwich, England, is the most recent university to ban beef on campus. UEA’s student-elected Union Council, comprised of representatives from every course, club, and society, passed a motion to ban the sale of beef on campus,  for climate change reasons.

Students backed the decision, motivated by environmental reasons, with research illustrating that plant-based foods have a drastically smaller impact on the planet – beef requires 28 times more land to produce than chicken or pork, and that animal agriculture generates huge amounts of greenhouse gas emissions, making up around 22 percent of the world’s total emissions. UEA has been introducing more vegan and vegetarian options over the past several years.

In 2018 a comprehensive analysis of farming’s impact on the environment concluded that going vegan is the “single biggest” thing individuals can do to reduce the charge of climate change. Researchers from Oxford University analyzed data from around 40,000 farms in 119 countries, focusing on the 40 food items that account for 90 percent of all of food consumed. Lead researcher Joseph Poore was quoted as saying that adopting a vegan diet is “the single biggest way to reduce your impact on planet Earth, not just greenhouse gases, but global acidification, eutrophication, land use, and water use.” 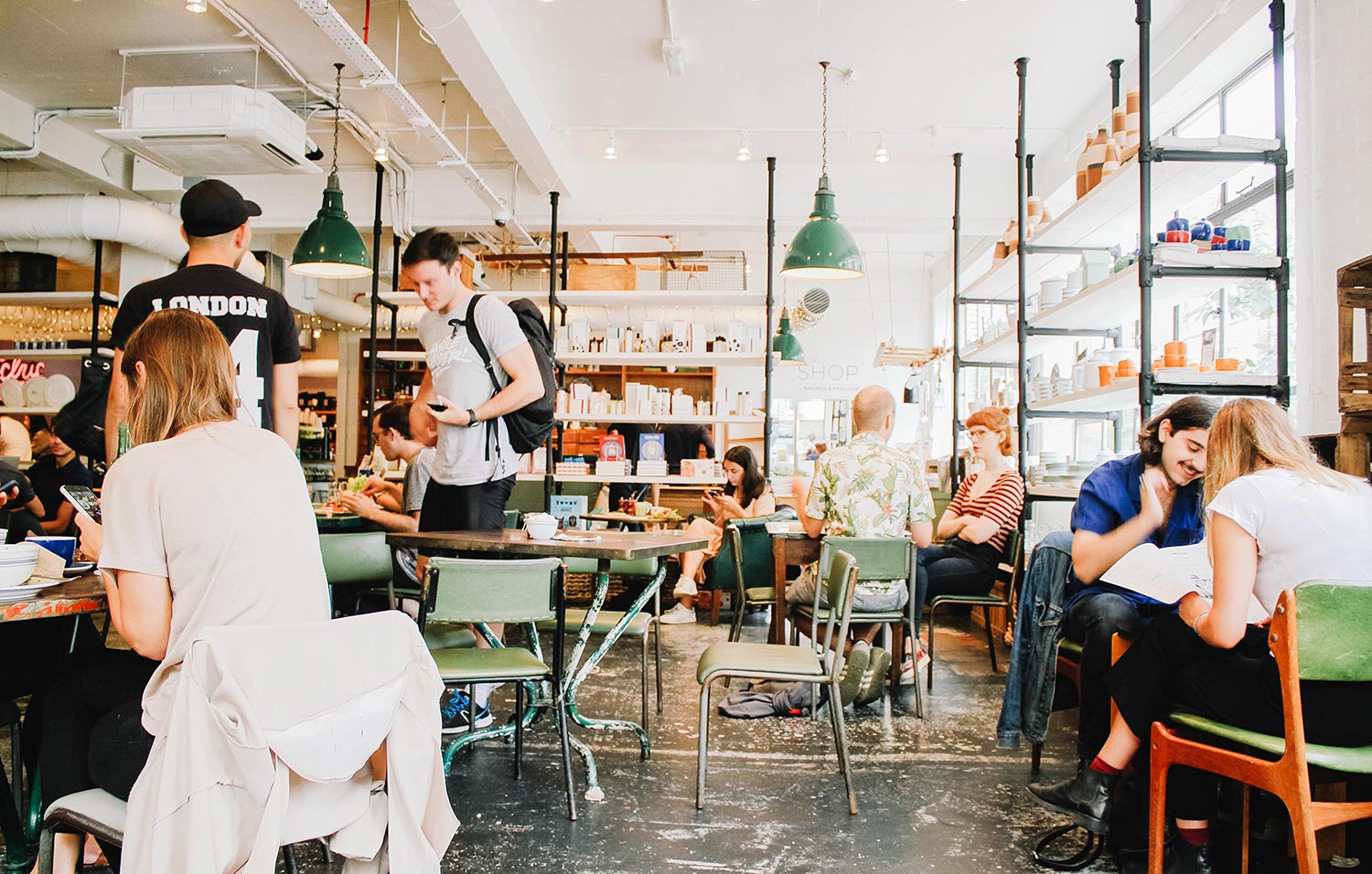 UEA is not the first learning institute to recognize the impact beef production has on our planet. In August Goldsmiths, University of London announced that it was removing beef from its campus shops and cafes, with the move one part of its goal of becoming carbon neutral by 2025. And Cambridge University has not served beef or lamb since 2016, preferring to “promote the consumption of more vegetarian and vegan foods.” This switch helped the university to lower its carbon emissions by 33 percent per kilogram of food.