Benefits of a vegetarian or vegan diet 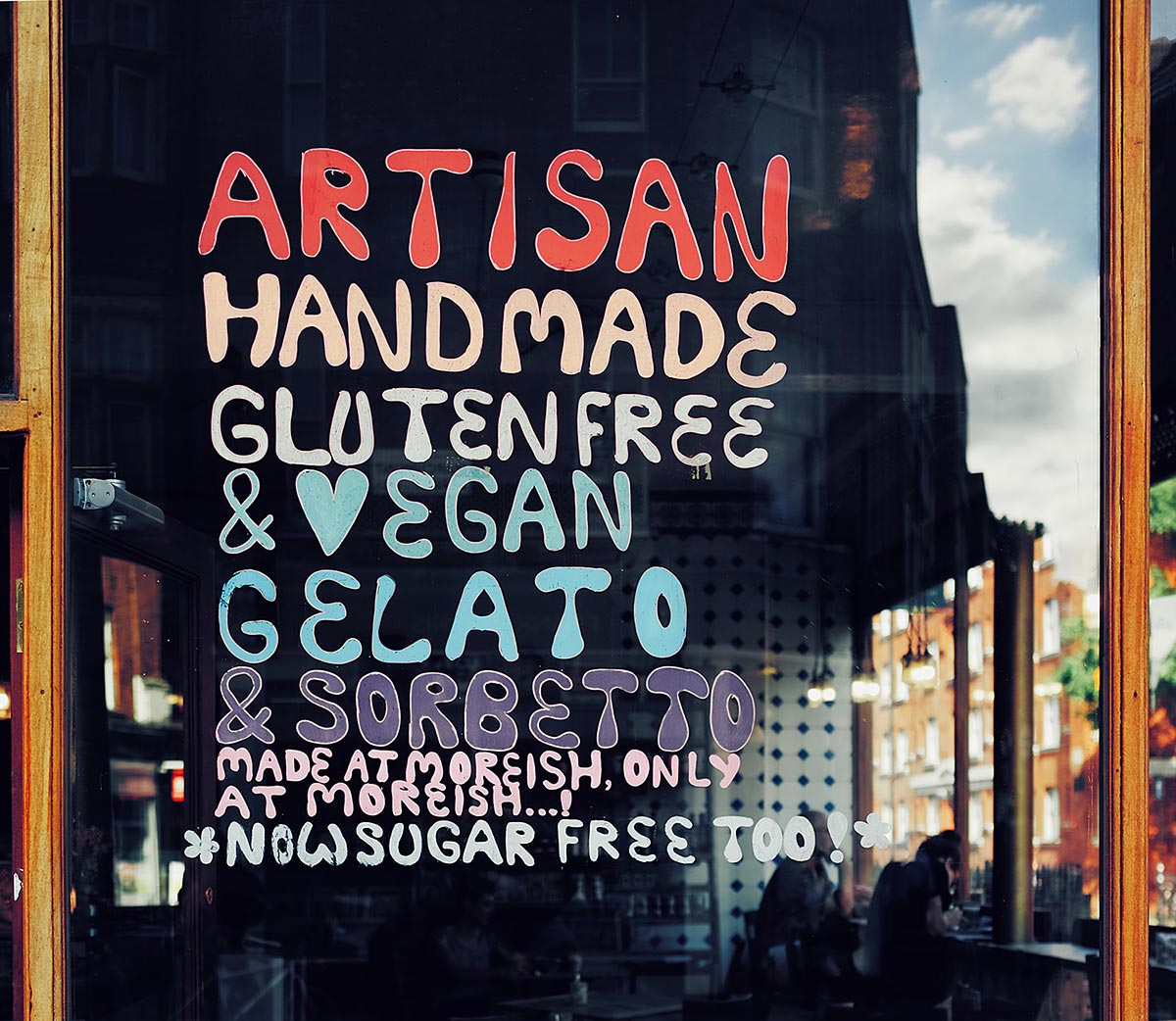 Benefits of a vegetarian or vegan diet

A diet free of animal products can be very rewarding, and is becoming easier these days with the increasing range of meat-alternative foods, like Alternative Kitchen’s range. For some, planning may be a benefit as it encourages them to think about their diet and understand the nutritional content of foods they eat.

A study from 2014 looking at the nutritional intakes of 1,475 people, found that those with a vegan diet consumed less saturated fat and less dietary cholesterol than those on omnivorous diets. However, they also had the lowest protein, calcium, and energy intake scores. Vitamin B-12 levels were normal, perhaps as many used fortified foods. A study in 2017 of over 70,000 women found that those with a diet higher in healthy plant-based foods had a lower risk of coronary heart disease.

Since a vegan diet tends to be low in calories, it is easier for vegans to manage their weight. Many processed foods are not vegan, and so a vegan diet naturally removes unhealthy, high-sodium prepackaged foods from the table.

With another 2017 study founding that a vegan whole foods diet may significantly reduce inflammation in people with coronary artery disease, we may assume a vegan diet helps improve heart health.

In summary, with the right protein-based plant food, consumers avoiding animal products can eat balanced diets that support a healthy body and reduce the risks of many diseases. It is important to discuss individual dietary portions and requirements with a doctor or nutritionist, since vegan or vegetarian diets may lack some vital nutrients, necessitating the use of dietary supplements or learning how to include certain foods that are high in these nutrients.

Healthy lunches for the family