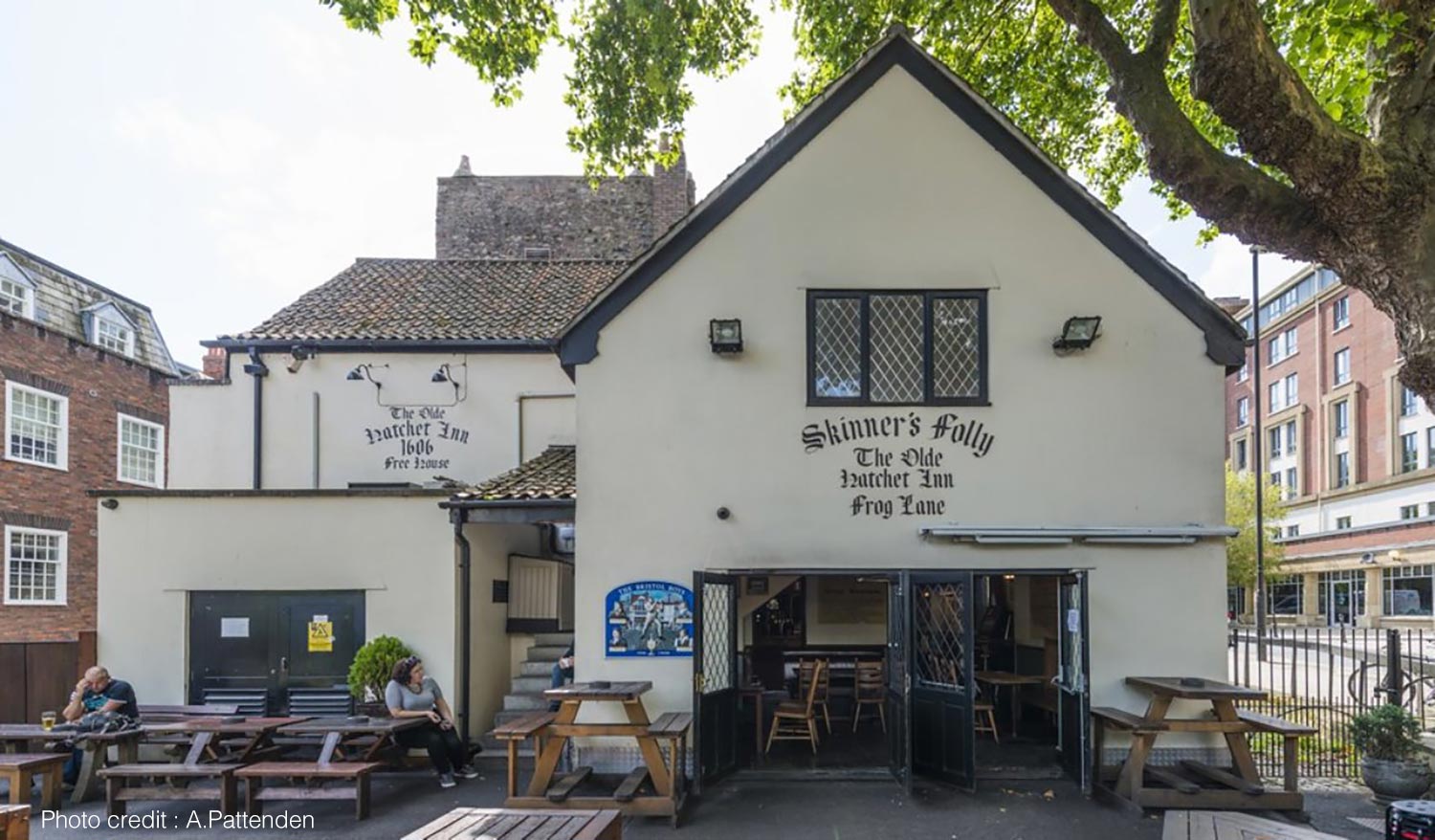 In the United Kingdom, Bristol’s oldest pub The Hatchet Inn recently struck a deal with the restaurant Soy Ahoy to turn its food menu in a solely plant-based one.

“All their food (Soy Ahoy) has gone down really well since they launched here. And this Sunday we’ve got our first ever roast dinner, which is going to be completely vegan. It’s completely sold out with 60 people booking in, which we’re really pleased about.”

Customers are allowed to bring their own non-vegan food if they so desire – and it is not yet confirmed whether all alcohol served is suitable for vegans.

According to Chef’s Pencil, Bristol was crowned the ‘vegan capital of the world‘ earlier this year. “Not only is its population eating vegan, it is living vegan as well, with its own Bristol Vegan Community and numerous restaurants, cafes, hair and beauty salons and others turning vegan.” a spokesperson for Chef’s Pencil said.

“While this may come as a surprise to many, the locals know all too well that their city has turned into a vegan Mecca.” In February Chef’s Pencil also reported that “The United Kingdom is the proud home of as many as 3.5 million new vegans,” and that it tops out as the most vegan country in Europe, writing that “Unlike many other trendy diets and food trends, veganism is not a fad – it is here to stay.”

Reducing meat consumption to save our planet