Vegetable protein and challenges for consumers 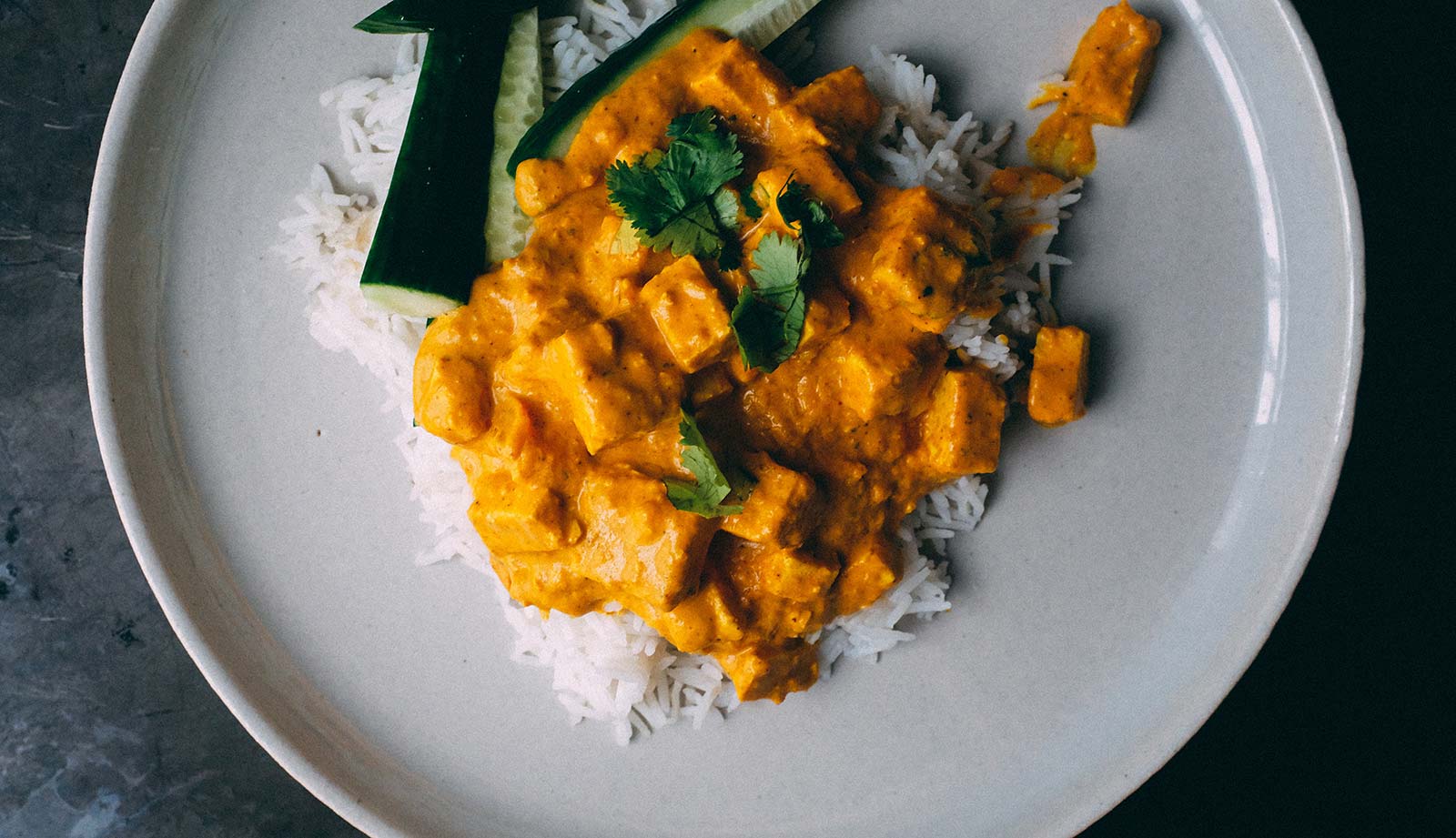 Vegetable protein and challenges for consumers

Rebalancing our intake between proteins of animal and plant origin is the central point of the transitions towards healthy and sustainable diets. But are consumers ready to put more plant protein on their plate?

The nutritional recommendations are clear – it is necessary, in Western countries, to rebalance our intake of animal and vegetable proteins. Yet less expensive, vegetable proteins are still struggling to be at the center of our plate. This can be explained in part by prejudices that are still very significant, and the difficulty of changing one’s eating habits.

If you are told “protein”, what does that remind you of? During a research study this was the question asked of 40 mothers who are responsible for purchasing food in their homes. All the answers were from the animal register : meat, egg and fish. Out of the 40 participants, only one spontaneously mentioned pulses. Most in western society have mental representations associated with proteins that are organised around the concept of flesh, body, muscle. Most prejudices die hard; but there is also practicality. For those interviewed, a brake on the consumption of pulses is their supposedly too long preparation time when in reality, there are now many legume-based dishes that do not require additional preparation time. Another prejudice, pulses are food for vegetarians, vegans or vegans . . .

Meat always at the center of the plate

When participants were asked to compose a dish for different occasions – restaurant meal, meal inviting colleagues, a vegetarian friend, an everyday meal, etc. – we see that spontaneously, vegetable proteins were not often chosen. They are part of only 10% of the choices. Worse still, the participants start by choosing the meat and then they will choose the accompaniments, and sometimes it is foods rich in vegetable proteins such as legumes (lentils, peas, beans, chickpeas, etc.). There was a cognitive brake. It was found that if the consumer is asked to substitute meat with plants rich in protein, this amounts to asking him to replace a central food with a peripheral food.

To deconstruct all these representations, the key seems to be communication and information. But how to communicate and on what? To answer this question, the researchers conducted a study which aimed to compare the representations of average eaters with those of professionals in the pulses sector (producers, processors, distributors) who have an expert view on plant proteins. Results: the representation of the average consumer is organised around prototypes, in this case for him a vegetable protein is a lentil and to a lesser extent, dried beans and chickpeas. What is at the heart of its social representation is the taste: “delicious, good, nice”. As for professionals, their social representation relates primarily to the functional and nutritional aspect of these foods, they only evoke the term “protein” and never that of taste. These results showed that in order to change consumer practices, it is the notions of taste that must be communicated to meet the expectations of eaters, and less with the notions of vegetable proteins.

Scientists also observed a certain lexical confusion around legumes: some eaters associate dried vegetables with dried fruits, for example. Thus, this would also be the way of thinking about food that would cause difficulty in considering this animal / plant rebalancing, since that would amount to asking to replace a very well identified protein, namely meat and fish, with something that is poorly identified and poorly known. It is therefore through knowledge and communication that attitudes towards pulses can evolve, and ultimately that eating habits can change. Information which, according to the researchers, should not be considered only from a nutritional, utilitarian or functional angle but on the contrary with a strong hedonic component and a practical aspect.

A food habit is what leads us to act on a daily basis without thinking. With 3 to 4 meals a day, that’s so many times when you have to think about what to put on the plate in very different contexts: the meal at work at noon, the meal with guests, in front of Friday night TV . . . Thus, the eater is permanently in tension on the choices to be made for his food. Eating habits can considerably lighten this reflection because it is the most automatic and the least expensive response that we have to manage our food choices. For the consumer, changing his eating habits then entails a hedonic cost – doing without the taste of meat – a cost in terms of convenience (preparation, choice of place of supply), and a cost in terms of preparation time. To bring about change, we must then act on these levers: change the image of pulses, offer recipes and new products that are easy to prepare.

Eating behaviour is changed by “repeated exposure” to a new food. The more we are exposed to a food, which initially is new, unknown, and therefore rather rejected a priori, and the more this food will be offered in a familiar and warm context, the more likely it is to be accepted: “This is for example the case of coffee, which is nevertheless very bitter, but which we are exposed to regularly, at work during the coffee break, in the family sphere. You are exposed to it in a positive context, which leads you to taste this food and start over despite a taste that was not always appreciated at the beginning ”. Offering dishes based on vegetable proteins in the canteen can thus help children appreciate these products, but only on the condition that it is in a positive environment.

So, what are we eating tonight? A hummus with friends? A cassoulet with the family? A lentil dalh at the restaurant? In any case, bon appétit!